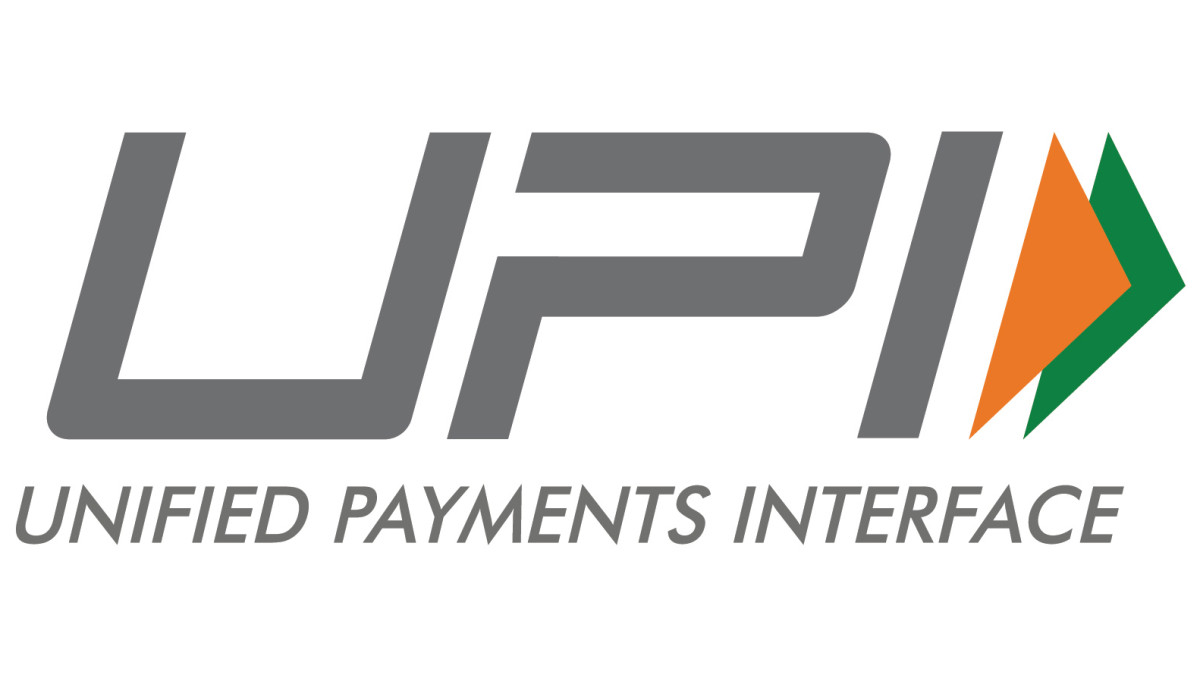 What are the newly offered MDR rates for RuPay credit card transactions linked to UPI?

After lengthy discussions last week, the National Payments Corporation of India (NPCI) and various banks finally agreed on a proposal to charge 2% MDR for UPI-RuPay credit cards, banning transactions from small merchant establishments with a turnover of up to Rs 20. lakh.

The NPCI and the banks have reached a consensus to charge 2% MDR or Merchant Discount Rate for RuPay credit cards on the UPI network, of which 1.5% will go to the card-issuing bank and 0.5% will be shared with the RuPay network. and the acquiring entity.

Following an RBI conference last month, Reserve Bank Deputy Governor T. Rabi Sankar said, “The fundamental purpose of linking credit cards to UPI is to provide a customer (with ) a wider choice of payments. Currently, UPI is linked through debit cards to savings accounts or checking accounts. »
On pricing, the RBI Deputy Governor said banks will have to do the pricing. “The entities of the system will have to do. At this point we will present the arrangement and the prices, we will see how it goes,” PTI quoted him as saying.

What is the MDR?

Every payment on a network like VISA, Mastercard, RuPay, etc. involves the intervention of various intermediaries. Thus, to remunerate these intermediaries and the card network, a commission is deducted by the card-issuing bank and then distributed accordingly. The RBI had revised the MDR charging mechanism in 2017 and published a detailed FAQ about it.

“The MDR is also called TDR or Transaction Discount Rate. The MDR fees thus charged are shared between the provider of the point-of-sale (POS) terminal, the bank that processes the POS transaction, the network provider (VISA, MasterCard, Rupay, etc.), and the bank that issued the card,” said Balaji Jagannathan, co-founder of Paycorp.io, a payment processing company.

What do we offer?

NPCI, in its discussion with several banks, put its thoughts on the table. Business Standard reported quoting NPCI that no MDR will be charged for transactions between Rs 2,000 and Rs 5,000 for merchants with an annual turnover of up to Rs 20 lakh, and no limit on the number of transactions daily.

With regard to compensating banks and facilitating these payments, the NPCI said that losses due to the lack of MDR fees for these specified merchants will be offset by annual fees on credit cards and income on credit card balances carried forward after interest-free credit card charges. the window is over, i.e. 45 days for RuPay credit cards.

Why is the MDR important?

In the Union Budget 2019, it was announced that there should be no MDR for UPI and RuPay debit card transactions up to Rs 2000. To compensate the banks for the loss of MDR, the Union Cabinet in December 2021, announced relief of Rs 1,300 crore lump sum.
Electronics and Information Technology Minister Ashwini Vaishnaw said the central government will reimburse transaction fees levied on digital payments made by people to merchant (P2M) and also pay a percentage of the value person-to-merchant (P2M) transactions conducted through RuPay. low value debit cards and UPI payments.

“Network providers such as VISA, MasterCard and Rupay provide uninterrupted payment processing services in all countries. They have created an extensive technological network covering most of the banks in the world. All this infrastructure is essential to handle the high volume and growing payment transactions which Network providers therefore charge these fees to maintain and grow this infrastructure,” Jagannathan added.

“It is important to note here that a debit card is just another means of accessing the customer’s pre-funded bank account. Whereas a credit card, as we all know, is a line of credit made available by the bank which the consumer is accessing through the card the issuing and acquiring business of banks require fees to operate their debit and credit card business, so it is quite easy to see why MDR is important for a digital payment ecosystem to sustain and thrive,” Jagannathan added.

Additionally, quoting a senior official, Business Standard reported that almost 55% of all credit card transactions took place online, 40% in offline stores and around 5% in merchant establishments with a turnover of deals up to Rs 20 lakh.
Therefore, zero MDR for merchants with turnover of up to Rs 20 lakh can be offset by annual fees on credit cards that issuers charge and income on credit balances carried over after the window closes. without interest.