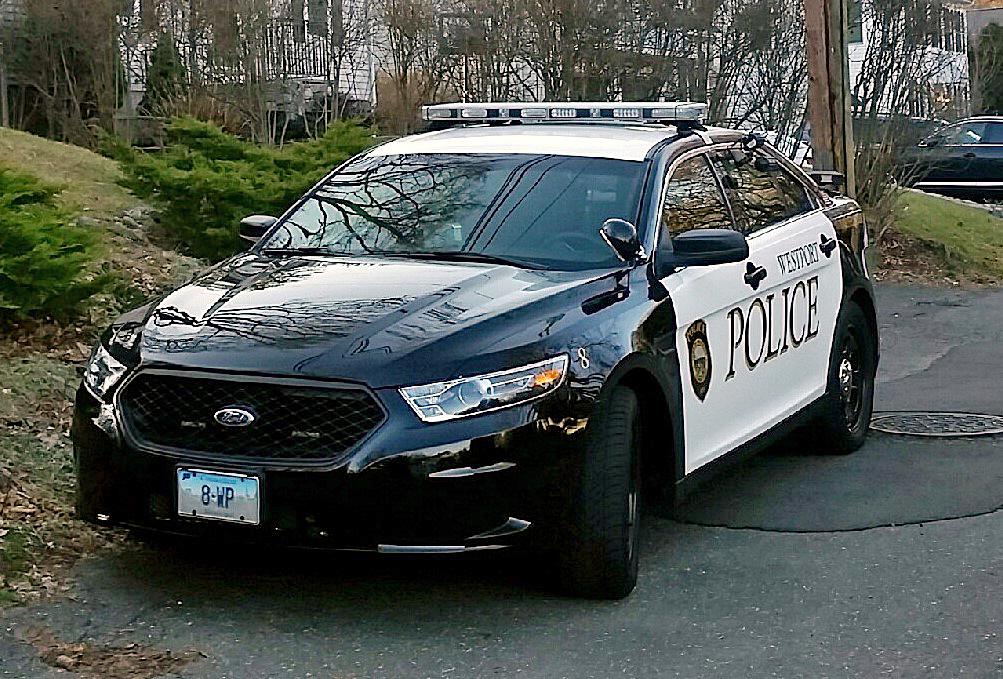 The charges stem from a reported theft on Post Road East on July 16, 2021. A woman told police her company’s American Express card was stolen and then used to make various purchases totaling more than $1,500 , police said.

A detective obtained video surveillance of the suspect illegally using the credit card and shared the footage with local law enforcement. A detective from another police department later identified the suspect as Henton, according to police.

Henton was arrested on May 26. Police said he was ‘very uncooperative during the booking process and refused to take his fingerprints or photograph him. Because of this, police charged him with not submitting to fingerprinting, police said.

Henton was held on $100,000 bail and arraigned later that morning, police say.