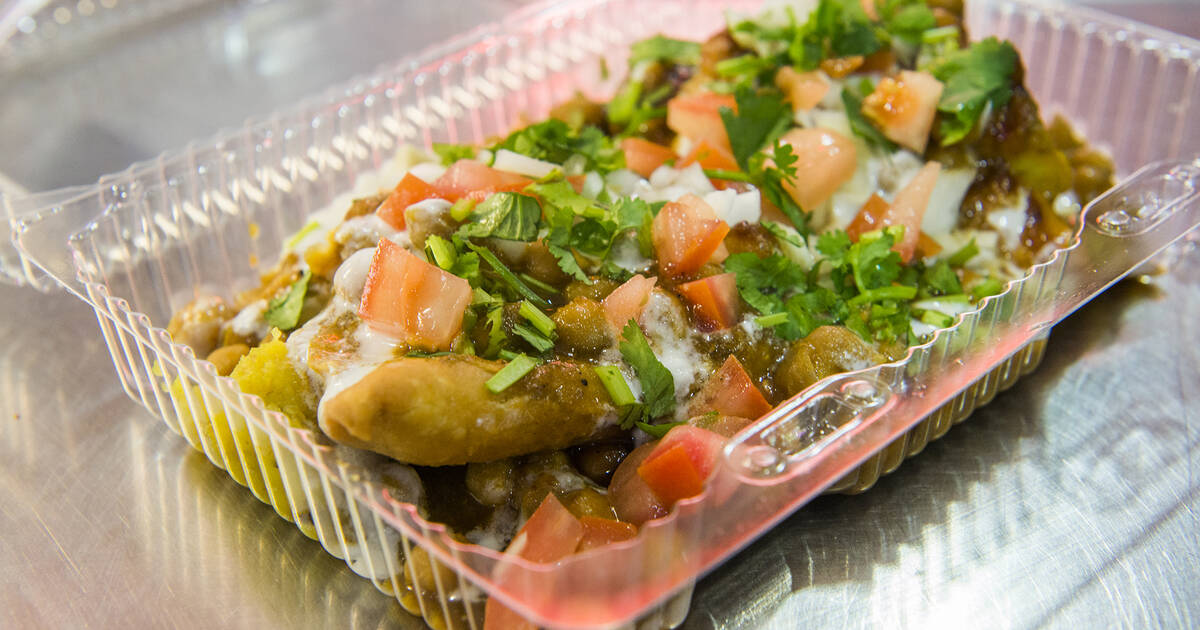 A Toronto candy store and restaurant have come under fire for something a lot of businesses are doing right now: passing overcharges on credit cards to customers.

New rules on credit card fees for Canadians came into force recently, meaning that credit card company fees that businesses previously had to pay can now be passed on to customers at the discretion of each provider. .

Samosa and Sweet Factory on Albion Rd. chose to make the switch, and people were outraged, attacking them online with bad one-star reviews. Some people are concerned that their surtax will be more than one maximum surcharge cap of 2.4%.

There’s even a Reddit thread showing their sign at the window telling people about the fees for paying by debit, Visa or Mastercard, with a note that credit cards would be charged 3% more for orders of $10 or more. For orders under $10 or debit, the charge is 25 cents.

People are pointing out the cap on surcharges in the Reddit thread, with one person saying a receipt with a 3% charge should be shown to credit companies. Other people also point out that debit fees are not necessarily new.

One-star Google reviews, however, are shorter and angrier.

“A 3% surcharge on payment by credit card is madness,” said one person. “Charge a fee to use debit or credit; take your business to a place where your money is truly valued,” wrote another.

Another person pointed out that they thought the accusations were sleazy, with a side of bullying about their food:

“I’ll get my samosas elsewhere [sic] from now on the food is no more [sic] this is awesome,” they wrote. “Plus, they double credit and debit card fees. Wants to charge 2-3% extra.”

“They are breaking the laws and charging more than CC fees,” someone else wrote. “They charge a debit that [sic] not allow [sic] That is. Avoid companies like this. Too bad really.”

“Duplicate credit card charges. The costs were always factored into the price of food, and now they want to charge an additional 3% because the feds let them,” someone wrote in another one star review.

“Charging 3% for Visa when the federal cap is 2.4%. Grabbing cheap money. Don’t go there,” yet another person wrote.

Whether they are authorized to do so or not, the move is losing business customers.

“Crazy charges for using a credit card. I left without buying anything and won’t be coming back,” someone said.

“Went for candy, saw the queue, saw the sign for extra [sic] for using credit or even debit cards, and I left,” someone else wrote.

Local food writer Suresh Doss came to the defense of Samosa and Sweet Factory on Instagram in a story that has now disappeared, saying, “Re: new credit card surcharges now in effect. No matter what you think, it shouldn’t lead to small business crits.”