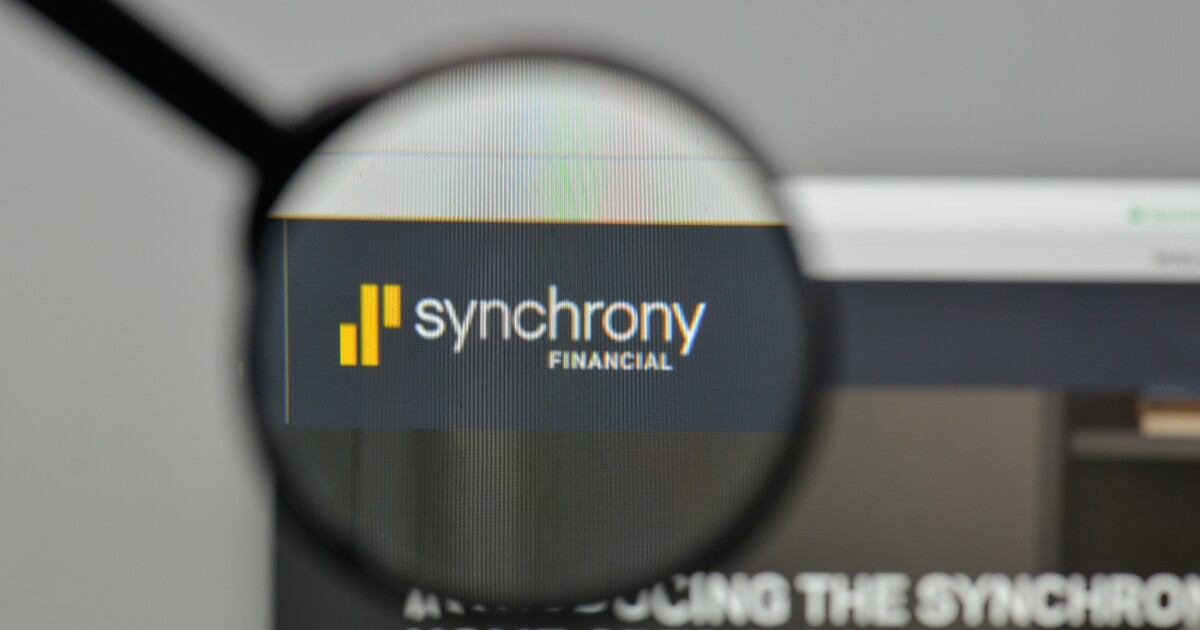 Synchrony Financial is closely monitoring the possibility of regulators reducing late fees in the credit card industry, but it is not overly concerned about the potential impact on revenue, executives said Friday.

Synchrony President and CEO Brian Doubles said the Stamford, Conn.-based card issuer doesn’t charge a lot of fees outside of late-payment penalties — and that those are transparent, “fully compliant” with CFPB guidelines, and compliant with competitor fees.

The Consumer Affairs Office currently allows credit card issuers to charge customers up to $30 for a first late payment and $41 for subsequent breaches.

“If anything were to change on that front, we could price it another way and protect our revenue and our margin,” Doubles said during the earnings call for the $95.8 billion asset-based company. of dollars.

Chief Financial Officer Brian Wenzel likened the situation to the aftermath of the passage of the Credit Card Accountability, Liability and Disclosure Act in 2009, which imposed certain limits on fees. Nonetheless, Synchrony’s revenue remained roughly the same, Wenzel said.

Synchrony, which issues credit cards on behalf of retailers, consulted with partners after the CARD Act took effect to rework their arrangements in light of the new rules, Wenzel said. Current Synchrony partners include retailers like Lowe’s, Sam’s Club, JCPenney, and Crate and Barrel, as well as Amazon, Walgreens, PayPal, and Verizon.

In an interview, Wenzel said any negotiations with the company’s partners over possible CFPB action on late fees would be different depending on the program. Each store-branded card is a three-legged stool, he said, with a pool of benefits for cardholders, the merchant and Synchrony.

“If that pool is shrinking, then you look at those three legs of the stool and say, How would you adjust one of them?” said Wenzel.

But he also said the CFPB seems to focus more on hidden fees that hide the full cost of a purchase, rather than what he called Synchrony’s “pretty simple” late payment penalties, which work. within CFPB security fee limits. .

Isaac Boltansky, director of policy research at BTIG, wrote in a research note on Friday that the CFPB’s actions on credit card issuers are likely to be “limited.” While the industry charged a “mind-blowing” $23.6 billion in fees in 2019, credit card fees align with maximum amounts set in the CARD Act, Boltansky wrote.

“Despite this title, we continue to believe that the credit card segment is relatively safe from a regulatory perspective,” he wrote.

Boltansky pointed to deferred interest offers — where cardholders must pay interest accrued over a promotional period if they don’t pay their balance in full by the end of that period — as a potential area for review.

Synchrony was recently investigated by the CFPB regarding deferred interest products. In January 2021, CFPB officials informed the company that they were not recommending enforcement action after years of investigation, according to a Synchrony regulatory filing.

The CFPB wants to make sure these offers are transparent to consumers, Wenzel said. He also said Synchrony is “comfortable that we have some of the best in class procedures” on promotional funding.

“I actually hope that some of the things that we do around consumer disclosure and transparency actually get passed down to all the industry players that don’t,” Wenzel said.

During the quarantine, the number of long-term online direct lenders has increased