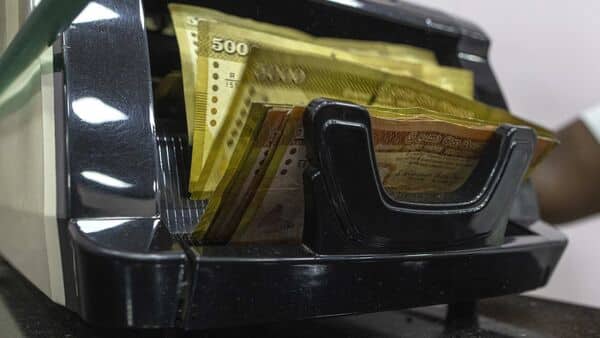 In a bid to procure emergency fuel stocks in India, debt-ridden Sri Lanka has extended a $200 million line of credit with the country, Sri Lanka’s Minister of Power and Energy said on Monday. energy, with four deliveries due to arrive in May.

Colombo was also in talks with New Delhi on extending the line of credit for another $500 million, Minister Kanchana Wijesekera told a news conference.

Currently, Sri Lanka is struggling with severe food and power shortages, forcing the country to seek help from its neighbours.

The recession is attributed to currency shortages caused by a clampdown on tourism during the coronavirus pandemic. The country is unable to buy enough fuel and gas, while the population is also deprived of basic amenities.

Sri Lanka’s headline inflation jumped to nearly 30% in April, from 18.7% in March, according to official figures, as the island nation grapples with its worst economic crisis in decades.

Sri Lanka is in the throes of an economic crisis not seen since its independence from Britain in 1948. The crisis is caused in part by a lack of foreign currency, which means the country cannot afford to pay the imports of staple foods and fuel, leading to acute shortages and very high prices.

Months of long blackouts and severe shortages of food, fuel and pharmaceuticals have sparked widespread protests calling for the government to resign.

According to data released by the government’s Bureau of Census and Statistics, headline inflation hit 29.8 percent in April, down from 18.7 percent in March.

Food inflation rose from 30.21% in March to 46.6% in April. Most food products recorded price increases.

The government’s decision to float the rupee in March after running out of dollars to defend a peg depreciated the currency by more than 60%. This had a spiraling effect on all the prices of basic necessities.

Sri Lanka needs at least $4 billion to overcome its growing economic difficulties, and talks with international institutions such as the World Bank as well as countries such as China and Japan for financial assistance are underway.

The country is short of foreign currency to import badly needed essential goods.