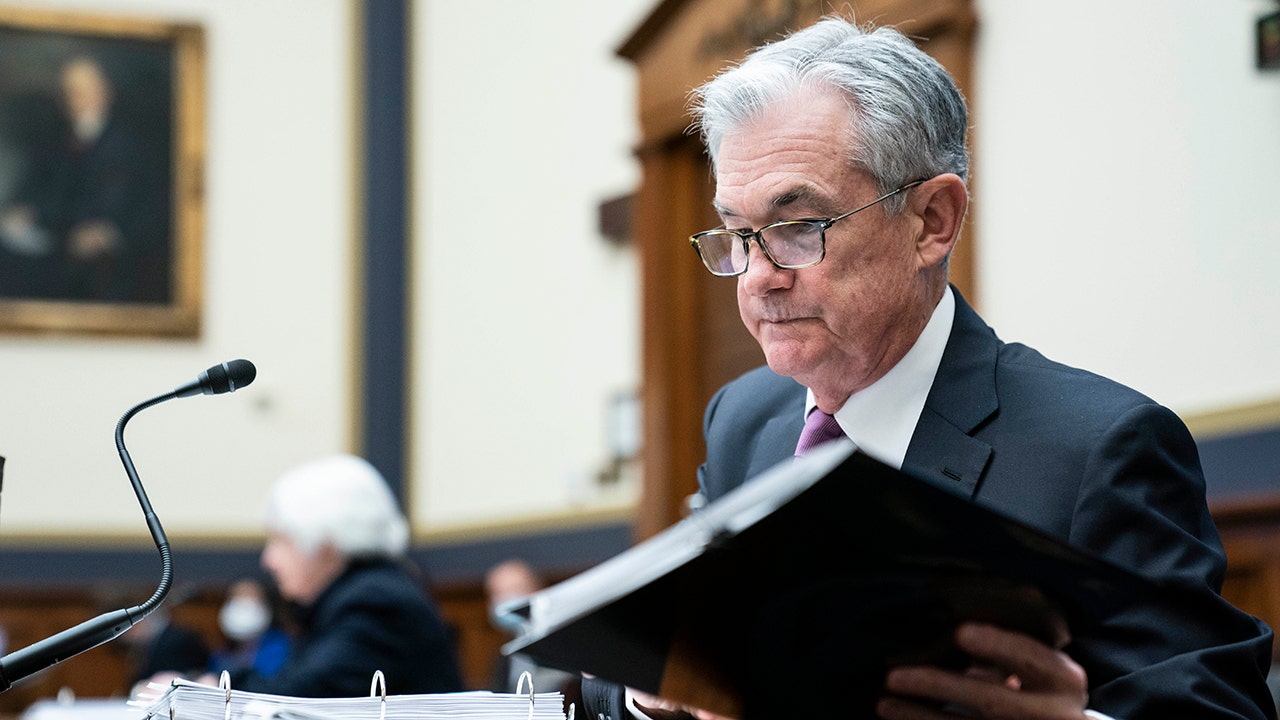 Former White House chief of staff Mick Mulvaney argues that when the Fed raises interest rates, while expanding the balance sheet, it won’t have the “same impact” in controlling inflation.

Former White House chief of staff Mick Mulvaney joined “Mornings with Maria” on Wednesday and argued that the Fed raising interest rates “will not be enough” to control inflation or the American economy.

Mick Mulvaney: I think you saw Kansas City Fed President Bullard’s comments late last week, this week, that raising interest rates may not be enough. I think [it] doesn’t get enough attention…despite all the talk about inflation over the past few years, you and I have been talking about it for over a year now. The Fed continued its quantitative easing. It’s always buying a mortgage–backed securities, it always buys Treasury bonds. Its balance sheet continues to grow, and I give Mr. Bullard credit for at least raising the question of when will we start to see that decline?

When do we start to see them stop pumping money into the system? Interest rates are one of the tools available to the Fed. But certainly when you were raising interest rates, but still growing the balance sheet, it wouldn’t have the same impact. So I’m glad the discussion has finally gotten serious, it seems, about controlling inflation, because I don’t think raising interest rates will be enough.

WATCH THE FULL INTERVIEW BELOW:

Former White House Chief of Staff Mick Mulvaney provides insight into the impact of inflation on the economy.