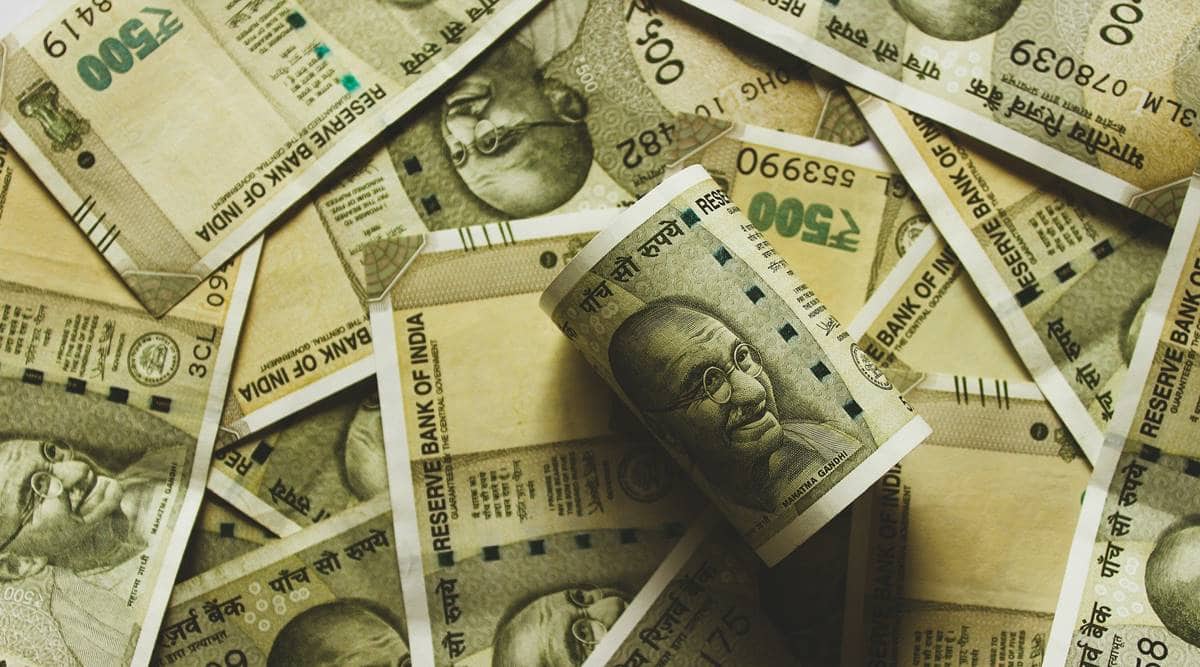 Data released by the Office for National Statistics showed retail inflation hit an eight-year high of 7.79% in April, due to rising food and fuel prices. The former rose to 8.38%, driven by double-digit inflation for edible oils and vegetables, while grain inflation jumped in April on higher wheat prices. Inflation has now remained above the RBI’s upper tolerance limit of 6% for four consecutive months.

The secondary impact of rising fuel prices is also visible, with transport and communications inflation jumping to nearly 11% from 8% the previous month. April data again showed that rural inflation has outpaced urban inflation as the rural consumption basket gives more weight to food. This is not good news for rural demand, which has yet to show a sustained recovery.

The latest data also indicates that inflation is becoming more widespread. With Covid restrictions lifted and demand picking up, service sector inflation captured by the “miscellaneous” category jumped to 8.03%. And with demand rebounding, the pass-through from rising input costs is also growing. As demand for goods recovered faster than services, producers of goods passed on input costs to consumers. But as services recover, the price pass-through to consumers will be greater in the months ahead. Concerns about rising services inflation were also reflected in the April survey of the S&P Global Purchasing Managers’ Index for India’s services sector. Service providers surveyed pointed to a sharp increase in their operating expenses from March to April, prompting them to pass on the impact of rising input costs to consumers.

Although there may be a slight moderation, inflation is expected to remain above the RBI’s 6% threshold in the coming months. While global food prices as measured by the FAO Food Price Index fell slightly in April, they are still 30% higher than in April 2021. The conflict in Ukraine continues to have an impact on food grain and vegetable oil markets. Rising fertilizer prices are likely to drive up production costs for farmers, leading to high food prices. Although the government has extended price support through higher subsidies, it remains to be seen whether this will be enough to cool prices.

With sticky crude oil prices and continued supply-side disruptions amplified by Covid-induced lockdowns in China, the RBI has rightly refocused its attention on inflation targeting. This is needed as central banks around the world pursue tight monetary policies to fight inflation. The US Fed followed its 25 basis point hike with another 50 basis point hike in May. These will be followed by increases of a similar magnitude in the coming months. The Bank of England raised its key rate by 25 basis points, its highest level in 13 years, to fight inflation. Central banks in other countries are also considering rate hikes.

In its April policy, the RBI announced the withdrawal of excess liquidity but did not raise the policy rate. The expectation of a sharp rise in inflation led it to announce an off-cycle 40 basis point hike in the key repo rate. The RBI is now likely to respond with aggressive rate hikes to prevent the price spiral from taking hold. By committing to reduce inflation by raising rates, it can anchor inflationary expectations. Unanchored expectations will further fuel inflationary pressures. The continued strength of the dollar index and the sharp depreciation of the rupee over the past few days could put further pressure on prices through higher imported inflation. This reinforces the need for interest rate hikes.

In addition to calibrated rate hikes, the RBI must accelerate the withdrawal of ultra-accommodative liquidity support provided during the pandemic. He must present a revised inflation projection for the current year and his views on the possible path of interest rates. Rising inflation will reduce discretionary spending and negatively impact consumption which had just started to pick up. There are worries of a recession in advanced economies, as rising prices have begun to manifest themselves in lower purchasing power and lower consumer confidence. Destruction of demand could trigger price moderation. Base metal prices have declined from the peak seen in recent months.

Monetary policy support must be accompanied by fiscal support measures. The policy response will need to be adapted to changing geopolitical conditions and commodity and food price trajectories while balancing fiscal consolidation imperatives.

This column first appeared in the print edition of May 16, 2022, under the title “The party is over”. The author is a Principal Investigator, NIPFP. Views are personal

Credit card rates are still set at 2% per month