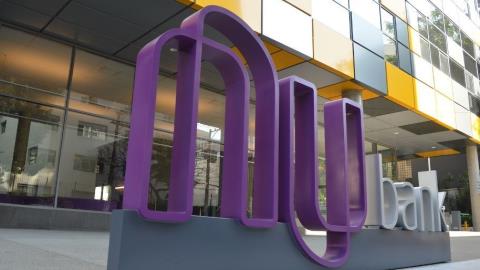 Brazilian digital banking giant Nubank secured a $650 million line of credit to accelerate its growth in Mexico and Colombia.

Nubank secured the three-year local currency line of credit from Morgan Stanley, Citi, Goldman Sachs and HSBC, which were all underwriters in the Brazilian company’s December IPO which raised $2.8 billion. dollars.

Founded in 2013, Nubank expanded into Mexico in 2019 and Colombia in 2020. The company is now doubling down on its efforts in both overseas markets, using the line of credit to invest in three key areas: technology development and product innovation, customer growth and attracting the region’s top talent.

After issuing the first credit cards in Mexico in 2020, by the end of 2021 the company already had 1.4 million customers, becoming one of the largest issuers in the country.

In Colombia, at the end of 2021 – 11 months after the delivery of the first card – Nu had 114,000 customers. The company is also building an engineering, product and data science center in the country.

David Vélez, CEO of Nubank, said, “We are doubling down on our commitment to Mexico and Colombia to continue growing and generating positive local impact through the financial inclusion of millions of Latin Americans.”