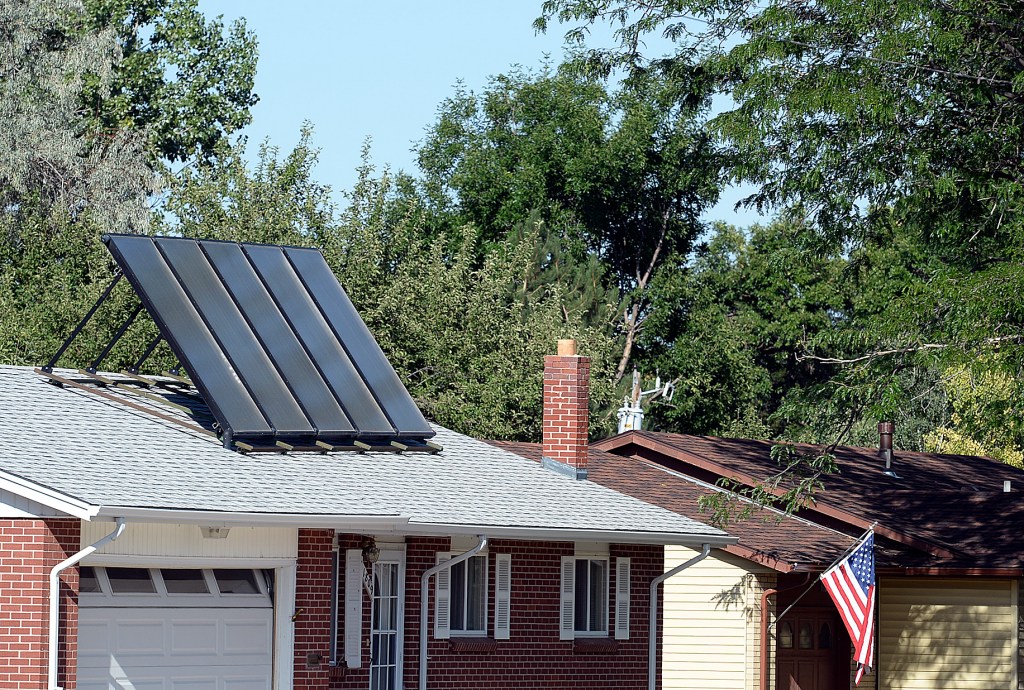 Residents who generate some of their home electricity with solar panels will see some changes to their monthly Loveland water and electricity bills from 2023. In a study session on Tuesday, Loveland City Council gave verbal approval to a new fare design that could mean significant changes. annual savings for some solar customers.

To cover rising prices, next year all Loveland residents will see their monthly base load increase by approximately $1 and the consumption rate increase to $0.09633 per kilowatt hour for nine months of the year or $0.12234 in July, August and September.

Solar customers will also see a 15% increase in their monthly capacity charge, from $1.84 per kW to $2.13. However, LWP will increase the feed-in tariff for excess energy generated from $0.09456, the PPRA wholesale tariff, to the retail tariff of $0.09633 or $0.12234, depending on the month. In addition, the calculation of the deductible will be done both on a monthly basis and on an annual basis, thanks to improvements in the billing software.

“We think this will be an incentive to become a solar customer,” Jim Lees, utility accounting manager, told the board during his presentation on the proposed changes. “It’s aligned with Platte River (Power Authority), it’s simple to administer from a billing perspective, and it’s aligned with surrounding communities.”

For a solar customer whose net electricity usage for the year is 3,400 kWh, which Lees called “average,” their annual charges will drop by about 5.8%, or about $3.50 per months, he said.

The savings are even greater for solar users who are net generators, meaning their grid provides more energy to the system than the household consumes. For “high” excess generation, 2,700 kWh per year or more, annual costs will drop by more than 50%.

The board considered three other potential tariff designs for solar customers presented by Lees. The second option would reduce the monthly capacity charge, but the feed-in tariff would remain at the wholesale tariff. This would result in even higher monthly savings for net generators, but less for more typical users.

Two additional options also offered retail or wholesale credit rates for excess, but eliminated the monthly capacity charge, reducing the monthly base charge to $17.50. While this would result in significant savings for all solar users, it would result in “under-raising” for LWP of up to $49,000 per year, meaning other customers would subsidize the city’s approximately 240 solar users. . For some council members, it was too big a risk.

“$49,000, as Councilor Olson said, is a drop in the ocean,” Loveland Mayor Jacki Marsh said. “But when we get thousands of homes on solar, it’s not really sustainable because we’re not covering our base load.”

The new tariffs will come into effect from January.