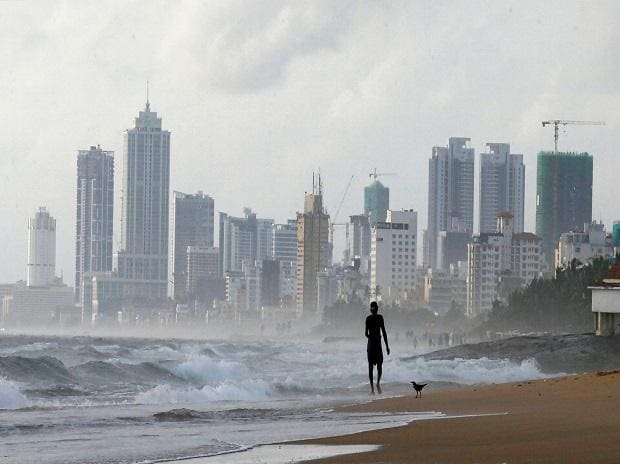 Sri Lanka is set to finalize another credit facility with India for food, medicine and other essentials that would help the island nation cope with the worst economic crisis in decades, it was reported on Wednesday. official sources.

Sri Lanka is currently reeling from a severe currency crisis with declining reserves. The country is also struggling with a shortage of almost all basic necessities due to lack of dollars to pay for imports.


According to the official sources here, another credit facility from India for food, medicine and other essential items is being finalized between the two governments.

On February 2, Sri Lanka officially signed an agreement with India for a $500 million line of credit, which would help finance fuel purchases at a time when the country is facing its worst financial and energy crisis. for decades.

Power generation in Sri Lanka has been hit by the currency crisis, as fuel to run thermal power plants is scarce. Electricity regulators have warned of five to six hours a day of rolling blackouts over the next few days.

In January, the Indian High Commission said External Affairs Minister S Jaishankar had agreed to offer critical support and a $500 million line of credit in a letter to his Sri Lankan counterpart GL Peiris.

The line of credit, which had been under negotiation since August 2021, would ease pressure on the country’s declining reserves which had fallen to $3.1 billion in December 2021, according to central bank estimates.

In January, India announced a $900 million loan to Sri Lanka to replenish its depleted foreign exchange reserves and to import food, amid shortages of almost all essential commodities in the country.

Business Standard has always endeavored to provide up-to-date information and commentary on developments that matter to you and that have wider political and economic implications for the country and the world. Your constant encouragement and feedback on how to improve our offering has only strengthened our resolve and commitment to these ideals. Even in these challenging times stemming from Covid-19, we remain committed to keeping you informed and updated with credible news, authoritative opinions and incisive commentary on relevant topical issues.
However, we have a request.

As we battle the economic impact of the pandemic, we need your support even more so that we can continue to bring you more great content. Our subscription model has received an encouraging response from many of you who have subscribed to our online content. More subscription to our online content can only help us achieve the goals of bringing you even better and more relevant content. We believe in free, fair and credible journalism. Your support through more subscriptions can help us practice the journalism we are committed to.