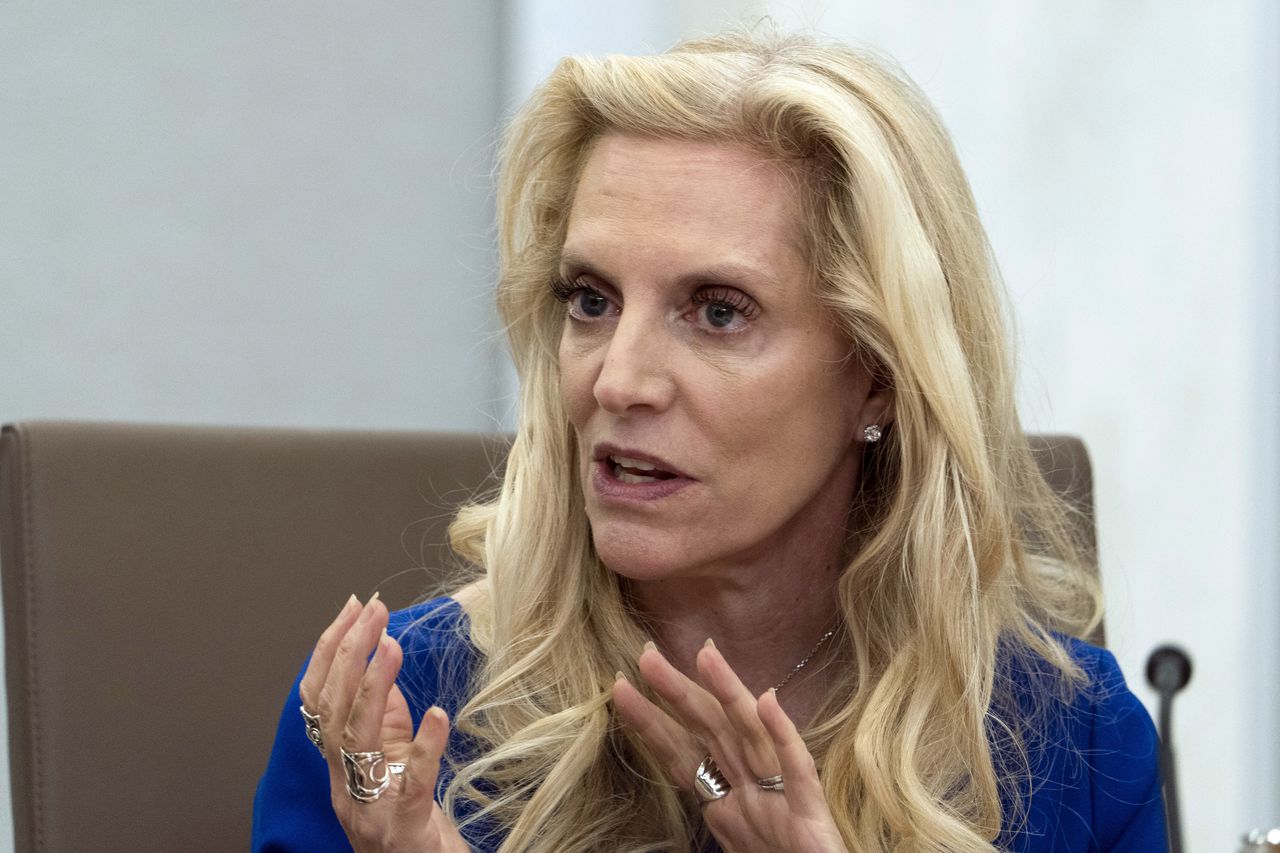 Speaking at a conference hosted by the Federal Reserve Bank of New York, Brainard said international unrest continued to threaten to disrupt the global supply of raw materials and manufactured parts, a key factor driving the rising inflation. Additional inflationary shocks from Russia’s invasion of Ukraine, COVID lockdowns in China or severe weather events around the world “cannot be ruled out”, she said.

“Weather conditions in multiple regions, including China, Europe and the United States, are exacerbating price pressures due to disruptions in agriculture, shipping and utilities,” Brainard said.

Droughts across much of the United States this year have contributed to rising food prices.

Last week, the Fed raised its benchmark interest rate by three-quarters of a percentage point for the third straight time, a bigger increase than its usual quarter-point hike, as it battles the inflation that recently hit a four-decade high. The Fed pushed its benchmark short-term rate to a range of 3% to 3.25%, the highest since the start of 2008, from near zero in March. This is the fastest rate of increase in four decades.

Interest rates will need to stay high “for a while to have confidence that inflation is returning” to the Fed’s 2% target, Brainard said. “For these reasons, we undertake to avoid withdrawing prematurely.”

A government report on Friday showed the Fed’s preferred inflation gauge rose 0.3% in August from July, while excluding the volatile categories of food and energy, commodity prices basis jumped 0.6%, more than expected by most economists. The increases could make a fourth big rate hike more likely at the Fed’s next meeting in November, economists said.

Inflation rose 6.2% from a year ago, the report said, from a peak of 7% in June that was the fastest in four decades. But core prices accelerated and rose 4.9% in August from a year ago, faster than July’s annual pace of 4.7%.

Brainard also raised concerns that rapid interest rate hikes by central banks around the world are increasing the risks of global financial turmoil and recession.

Nine central banks representing half of the global economy have raised their key interest rate by 1.25 percentage points over the past six months, Brainard said, a “fast pace by historical standards.”

Maurice Obstfeld, former chief economist of the International Monetary Fund, warned earlier this month that the combined interest rate hikes by so many central banks could amplify their impact.

“Policymakers should consider the actions of other central banks when setting their own rates,” he wrote on the website of the Peterson Institute for International Economics, where he is currently a fellow. “To avoid an economic slowdown beyond what is necessary to control inflation, central banks should coordinate a softer collective tightening of monetary policy and clearly communicate their intentions.”

In his remarks, Brainard acknowledged that the Fed’s actions are affecting other economies overseas. Higher interest rates in the United States drive up the value of the dollar, for example, and slow the domestic economy, reducing the amount of goods Americans buy abroad.

Decisions by central banks in other countries also have repercussions for the United States, she added.

His remarks followed widespread disruption in financial markets over the past week after new UK Prime Minister Liz Truss’ government unveiled a package of deep tax cuts that could further boost consumer spending and exacerbate a already high inflation in this country.

The move pushed the value of the pound to record highs against the dollar and caused sharp rises in UK bond yields, forcing the Bank of England to intervene by buying UK bonds to stabilize financial markets. The turmoil also caused major swings in the US bond market, as 10-year US Treasury yields, which influence mortgage rates, jumped and then fell.

Brainard did not mention developments in the UK, but said the Fed is “attentive to financial vulnerabilities” and engages “in frequent and transparent communication” with other central banks around the world.

This week, other officials also stressed that the Fed must continue to raise rates to counter inflation.

“So no matter how you cut it, I’m afraid we have quite a bit of inflation in the United States, well above our 2% inflation target,” Fed Chairman James Bullard said on Thursday. of Saint Louis. “That’s why the committee acted aggressively this year.”

San Francisco Fed President Mary Daly said in a speech Thursday that the Fed needs to get inflation under control to stabilize the economy and further support long-term growth and hiring.

“We plan to increase the [Fed’s key interest] accelerate further in upcoming meetings, also early next year, as the economy needs more brakes to bring demand back in line with supply,” she said.

Christopher Rugaber of The Associated Press wrote this story.

How credit card use differs by generation