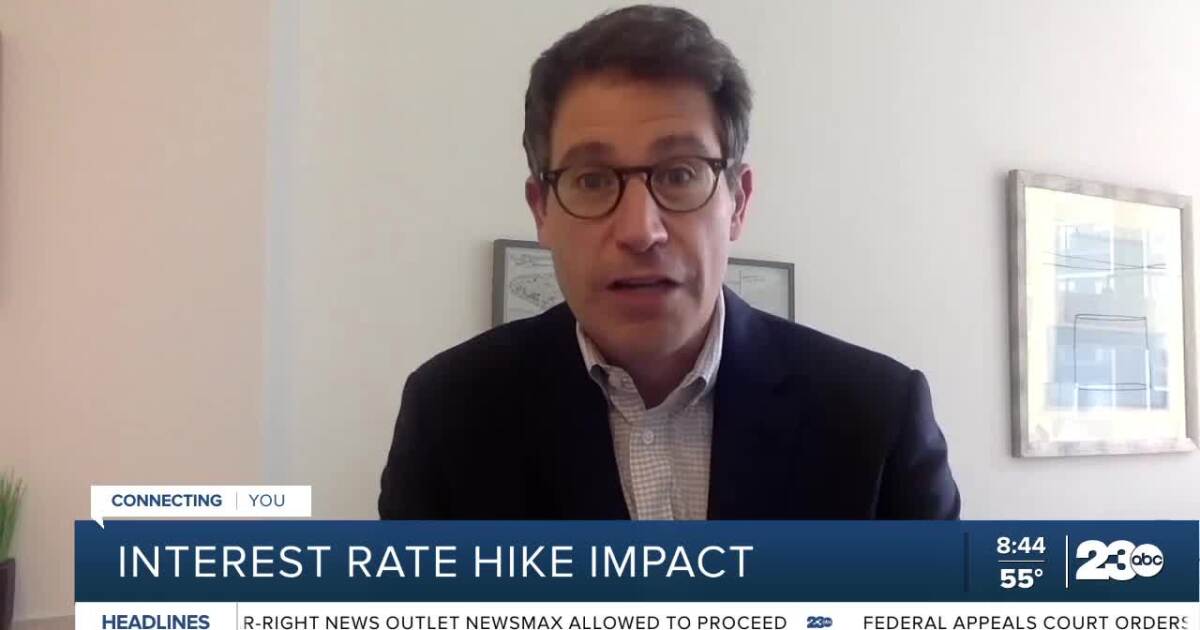 The Fed’s latest interest rate hike is already changing the math for investors, savers and borrowers.

Getting a mortgage, car loan, or even a credit card is more expensive today than it was a few days ago. Mortgage rates just posted their largest one-week increase in 35 years.

Freddie Mac says the average rate on Thursday for a 30-year fixed rate mortgage is 5.78%.

Average monthly payments for new and used cars are now at their highest level on record, according to Edmunds tracking.

Experts say that with interest rates rising, you should try to pay off your debts as quickly as possible, especially if they have a variable interest rate.

“There are some things we can’t live without, like food and gasoline. If there’s one area where you can maybe have some strength or influence, it’s in everything related to credit, like your credit card bills. Your credit card rates are going to go up,” said business journalist, Marc Stewart. “If you can deal with it now, do it. It’s not something you want to leave lying around, especially with the potential for further interest rate hikes to come.”

Almost every major 401-k has lost 10% or more of its value since the start of the year. Most analysts say to watch what’s available, but don’t make a major decision based on panic.

“We wouldn’t recommend people go into the market with something like a 12-month time horizon. We want people investing to be able to commit money to the market that they know they can commit for at least three to five years, if So if you’re looking for a short-term place to park your money, a savings account certainly seems more appealing these days as rates start to rise,” Jason Moser said with The Motley Fool “It should be noted, however, that even with these rates rising, over time that money is still losing value in the savings account due to inflation still at these high levels. ”

Federal leaders say the goal of raising interest rates is to stop inflation, but that won’t happen immediately.

The most generous projections indicate that inflation could return to the normal range of 2% over the next two years.

Here’s How to Stay Debt Free After Credit Card Consolidation

Petit: Interest rates are important for the Aspen-Snowmass market | Company