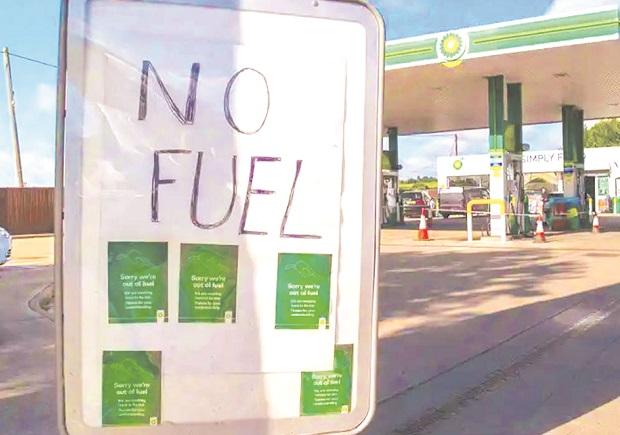 The Indian government has decided to extend a $55 million line of credit (LOC) to Sri Lanka for the purchase of urea-based fertilizers.

This line of credit has been extended in response to an urgent request from the Government of Sri Lanka (GOSL), in the midst of the current economic crisis.

“In this context, an LOC agreement was signed between GOSL and the Export-Import Bank of India today (June 10, 2022) in Colombo, in the presence of Prime Minister of Sri Lanka Ranil Wickremesinghe, Minister of ‘Agriculture Mahinda Amaraweera, and India’s High Commissioner to Sri Lanka Gopal Baglay. Senior officials from the Sri Lankan and Indian sides were also present during the signing ceremony,” the Indian High Commission said in a statement. communicated.

During the signing ceremony, Prime Minister Ranil Wickremesinghe expressed his gratitude to the Indian government for its timely assistance.

The Indian High Commissioner stressed that the speedy finalization of the line of credit testifies to the importance that the Indian government attaches to the welfare of the Sri Lankan people.

“It should be recalled that, in line with its ‘neighborhood first’ policy and as a sincere friend and partner of Sri Lanka, India has been providing multi-pronged assistance to the people of Sri Lanka over the past few years. months,” the Indian High Commission said. said.