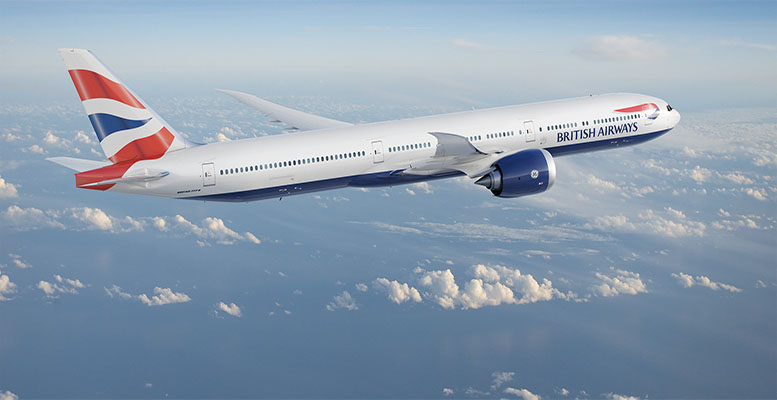 The IAG group announced on Tuesday that it had signed a revolving credit facility with a syndicate of banks for an available amount of $ 1.755 billion. The facility will operate for a period of three years plus two one-year extensions at the convenience of the lenders. The line of credit is available for Aer Lingus group airlines, British Airways and Iberia, each of which has a separate borrowing limit within the overall credit facility. The amounts borrowed would be secured by eligible unencumbered aviation assets, as well as take-off and landing rights at London Heathrow and London Gatwick airports.

Along with the subscription of this new revolving credit line, British Airways canceled its US dollar line of credit which matured on June 23, 2021 and had $ 786 million undrawn and available as of December 31, 2020. In addition, around â‚¬ 400 million of credit lines will mature undrawn at the end of March. As a result, IAG’s total credit facilities increased by nearly â‚¬ 400 million and its weighted average availability period was extended by at least 1.5 years compared to previous periods.

According to Intermoney analysts, in the current environment, it is still “good news” that the company has improved its liquidity position:

“This further reduces the possibility of a further capital increase in the event of a more prolonged downturn in air transport.”