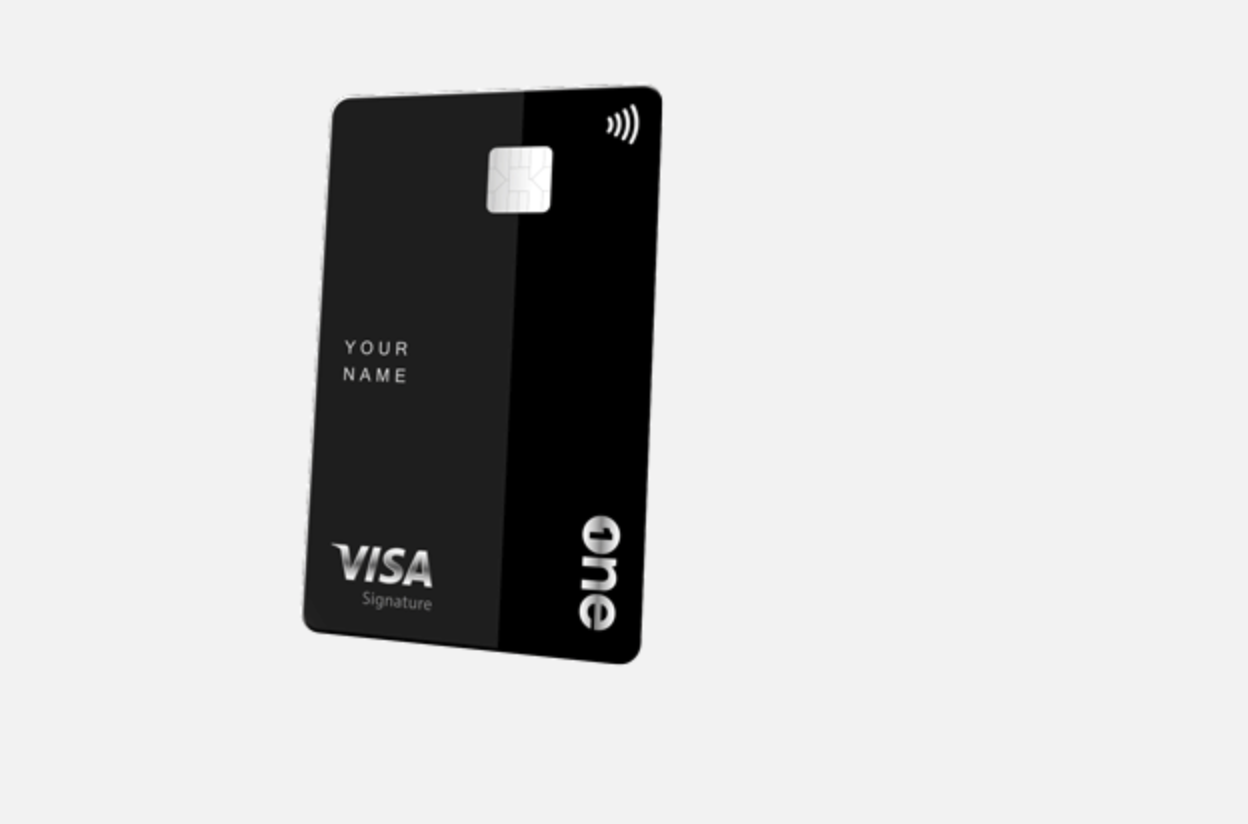 OneCard, the Pune-based fintech, has become the latest to join the Indian Unicorn lineup of startups, as the company’s latest Series D round closed at $100m, pushing its valuation above- beyond the $1 billion mark.

The round saw OneCard recruit a new investor in the form of Singaporean sovereign wealth fund Temasek, which became the round leader at $48m, followed by existing backers like Sequoia Capital, Ocean View Investment, QED Holdings, Matrix Partners, Hummingbird among others. .

While the Reserve Bank of India has cracked down heavily on non-bank startups offering lines of credit through PPI instruments such as stored-value cards, OneCard has remained off the RBI’s radar, largely due to its partnership with several high class established banks like IDFC First and Bank of Baroda.

With this round, the company was valued at $1.4 billion, a substantial increase from its previous valuation of $750 million, at the end of its term. Series C round in January, which the company closed at $75 million. While the company recorded a huge increase in revenue for FY21 to INR 16.3 Cr, it also recorded a stunning 423% increase in expenses, totaling up to INR 49.5 Cr.

How to Request a Capital One Line of Credit Increase