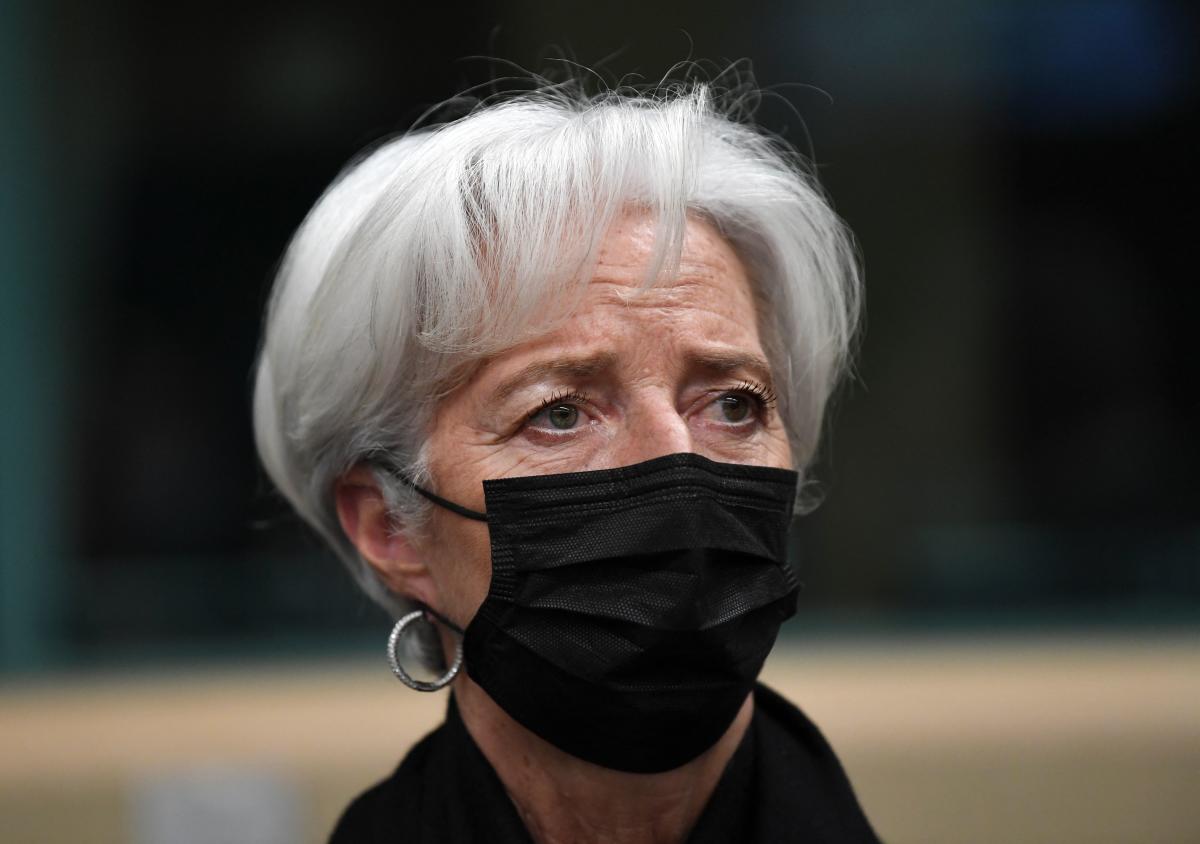 The European Central Bank has decided to leave interest rates at a historically low level of 0% despite the rise in inflation in the euro zone.

In a widely expected decision, the central bank kept its main deposit and refinancing rates at -0.5% and 0% respectively.

He added that interest rates will not rise until projections show that inflation is sustainably at 2%. The ECB also renewed its commitment to slow down asset purchases during the year.

The announcement comes as the consumer price index in the euro area grew at an annual rate of 5.1% in January, compared to 5% in December, according to Eurostat, the statistics office of the European Union.

This is more than double the ECB’s target, but the bank continues to ignore the rise in inflation, saying it is temporary. Economists expected a slowdown to 4.4%.

Rachel Barton, Head of Europe Strategy for Accenture, said: “While the ECB’s decision to keep rates unchanged comes as no surprise, it is welcome reassurance for businesses across Europe as we Let’s continue to work for a broader economic recovery.

“However, we still have a long way to go to reach ‘normal’. The economy is still grappling with the effects of supply chain disruption, rising energy prices and waves still lingering from the pandemic, so it’s critical that leaders strengthen their businesses for the next big challenge.”

Watch: What is inflation and why is it important?