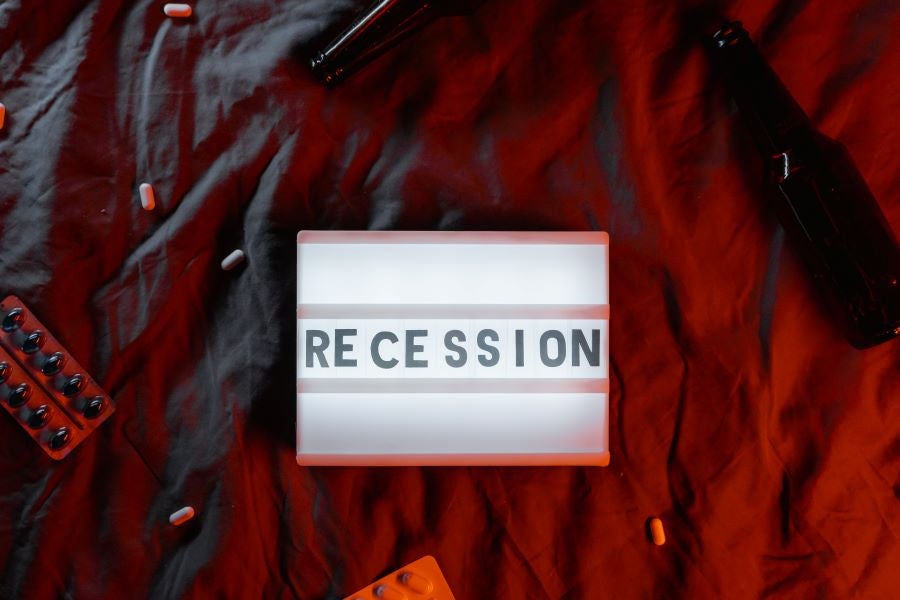 The worst of both worlds

Earlier this week, TD Ameritrade leader Oliver Renick suggested we’re likely heading for the worst-case scenario: a recession with inflation still high enough that the Fed will be forced to keep raising rates for a while. this period :

The worst-case scenario for investors right now is for the economy to slow down, but the Federal Reserve has to keep raising interest rates anyway. Looks like that’s what’s happening.

Last month ended with a wave of bullish optimism as commodity prices crashed and bond yields fell. People interpret this to mean that inflation is peaking and therefore the central bank can reverse its tightening path. The breakout in the US dollar tells us that is unlikely to happen, and the collapse of the latest Treasury yield curve means we are almost certainly in some kind of recession.

In line with Pozsar’s prediction

Renick’s prediction that the Fed would raise rates during a recession is consistent with Credit Suisse strategist Zoltan Pozsar’s comments in May about how the Fed had effectively abandoned its dual mandate in light of extraordinarily high inflation.

While the Fed’s dual mandate would normally require it to try to maximize employment while controlling inflation, Pozsar argued that inflation was so bad that the Fed would be willing to raise unemployment in order to fight it. .

Wednesday’s CPI print showed the largest month-over-month rise in the consumer price index since the early 1980s: 1.3% (vs. 1.1% expected by economists). In the wake of this news, raising the odds of a 100 basis point rate hike later this month.

Nomura now sees a 100 basis point rate hike in two weeks, as Bostic says “It’s all in the game” https://t.co/RdUUic3f9u

As regular readers may recall, our system does not consider the macro image when ranking titles; instead, it gauges underlying market sentiment and options to estimate which names will perform best over the next six months. Nonetheless, sometimes its big names collectively paint a macro picture. On Tuesday, ahead of Wednesday’s CPI report, that picture wasn’t the clearest.

Despite oil’s pullback over the past month, three of Tuesday’s top ten names were in this space: Helmerich & Payne, Inc. resume, Occidental Petroleum Corp. OXYand Scorpion Tankers, Inc.. TNG. Two were in solar, including Daqo New Energy Corp. DQ; three were in biotechnology, including the booming Monkeypox coin SIGA Technologies, Inc. SIGA; and the other was a bet against emerging market stocks, Direxion Daily Emerging Markets supports 3x stocks EDZand one was a bet against US Treasuries, ProShares UltraPro Short Cash 20+ TT.

It will be interesting to see what kind of change we see in the top ten on Wednesday night. As always, we suggest anyone buying one of our big names consider covering it just in case we end up getting it wrong.