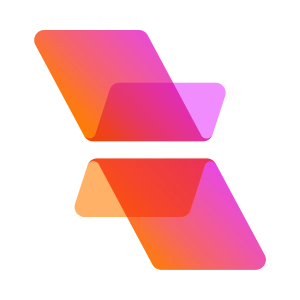 The line of credit, denominated in Mexican pesos, is designed to help fund further expansion in Mexico, Bloomberg reports, and will be released in two parts – $40 million and then $100 million.

The company currently operates in Mexico and Chile and has over 450 employees located throughout Latin America.

Xepelin was founded in 2019. In May, the company raised $111 million in a Series B funding round led by Avenir and Kaszek, the largest such round in Chile’s history, Xepelin said.

It raised $30 million in a Series A round in July last year. It also launched a new B2B payment product that organizes and automates payments.

Talk to Bloomberg, Xepelin co-founder and co-CEO Nicolas de Camino said the Goldman Sachs asset-backed loan is “just the start of what we hope will be a long-term relationship.”

“We hope we can increase it in the future, and a few times.”

WAAREE obtains a credit line of 500 Cr for solar projects

Using a Personal Loan to Pay Off Credit Card Debt