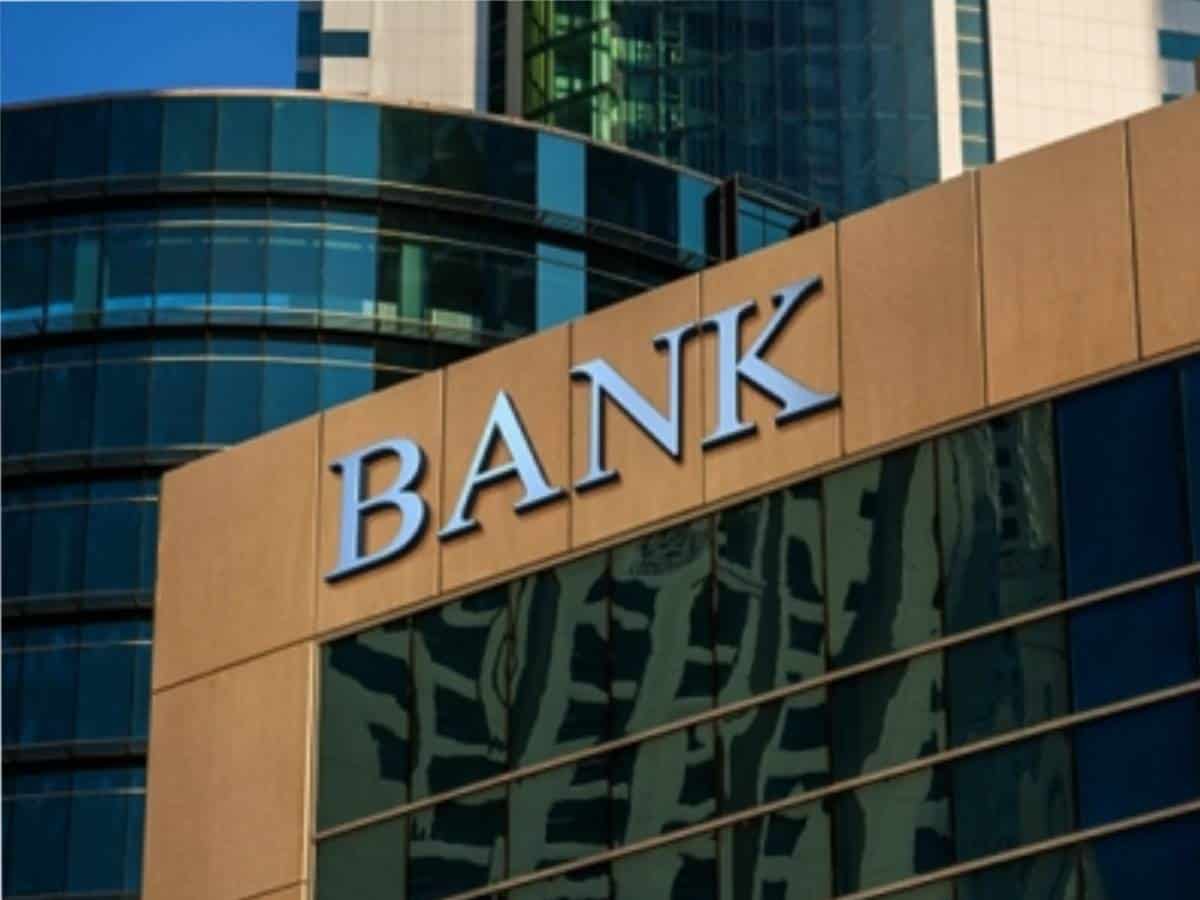 Canberra: Reserve Bank of Australia (RBA) Governor Philip Lowe said on Friday that the bank would refrain from raising interest rates in order to maintain the country’s record unemployment rate.

Lowe predicted the rate could fall below 4% by the end of the year, the lowest rate since the early 1970s.

To maintain this trend, Lowe said the bank was prepared to maintain the current record high interest rate of 0.1%.

“I recognize there is a risk in waiting but there is also a risk in acting too soon,” Lowe told a parliamentary hearing on Friday.

“Over the period ahead, we have the opportunity to achieve lower unemployment than we thought possible a short time ago.”

He said the bank is committed to “low and stable inflation” and would not consider raising interest rates until inflation is sustainably between 2 and 3%.

The central bank boss raised some concerns about future Covid-19 outbreaks, adding to the uncertainty of the outlook for Australia’s economy.

“The pandemic is not behind us yet and it is quite possible that there will be further outbreaks,” he said.